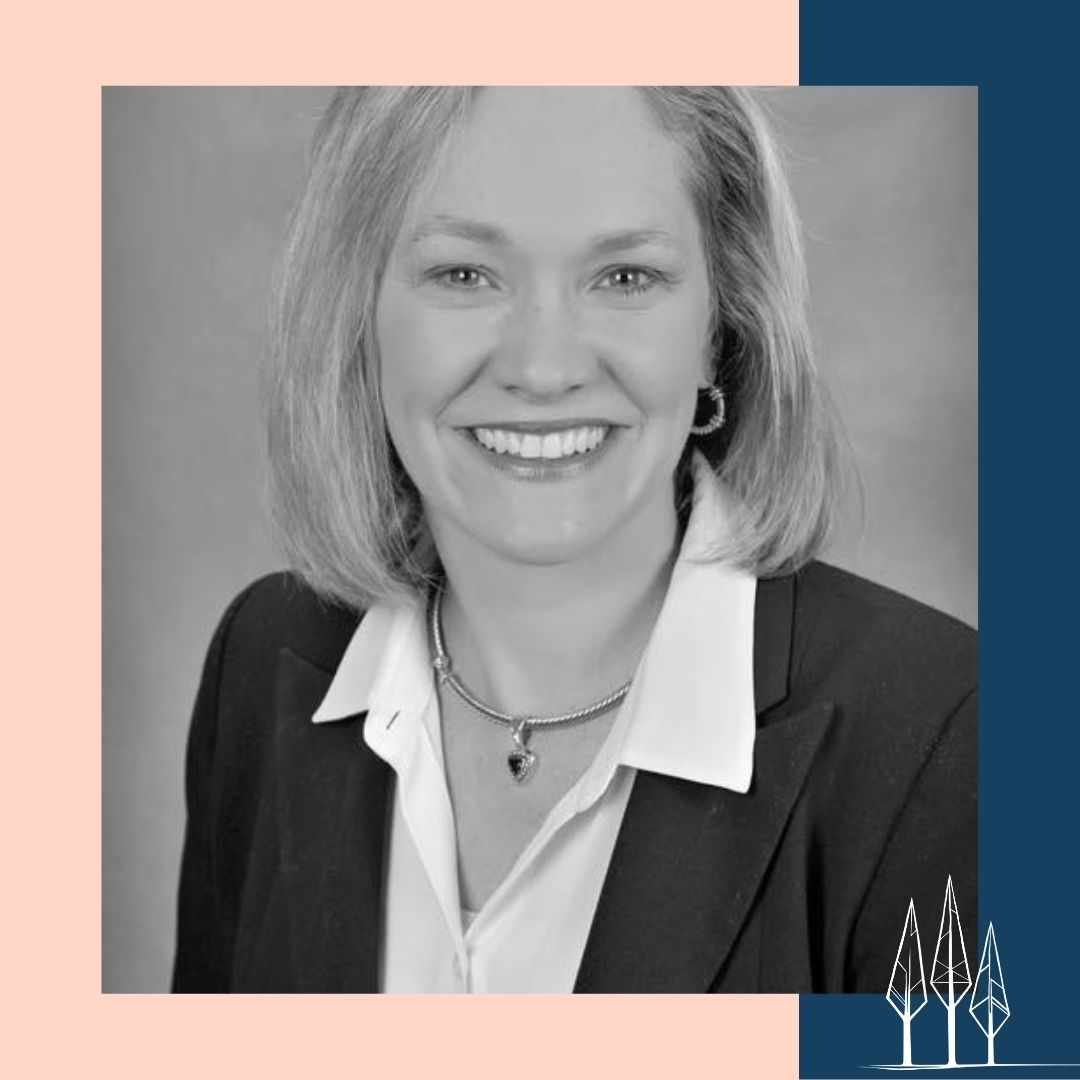 Can anyone be innovative?
Yes! Here are 5 ways to excel in your new job.

When you start a new job, there’s a window of opportunity to use an innovation mindset to make an immediate impact. “But I’m not innovative,” you say to yourself. “And it can’t be learned, right?” Wrong!

According to Texas A&M mechanical engineering professor Cynthia Hipwell, it’s an innate but teachable skill. “It’s human nature to be inquisitive; we see that with babies who put things in their mouths or toddlers who ask, ‘Why? Why? Why?’ Sometimes as we get more knowledge, we tend to suppress that instinct to question.”

But it can be reawakened. Cynthia knows this because of her experience designing innovative processes around the development of data recording technology at Seagate and applying those learnings to the courses she now teaches to her students.

“When a colleague heard about my [innovation mindset] course, he said to me ‘You can’t teach people about innovation. People are innovative, or they’re not,'” recalls Cynthia. “It took me aback, but it made me think more deeply about it and to reflect on what we had done when I was at Seagate and why that had worked.”

In this TARATALK with Gotara founder and CEO D. Sangeeta, she shares the five ways to adopt an innovative mindset to excel in a new role.

(See below to discover how Cynthia’s childhood fascination with atoms continues to inspire her today.) 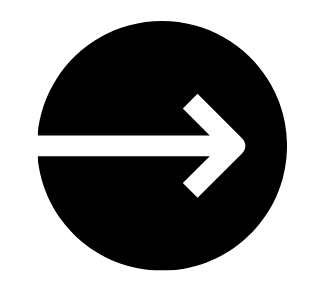 Watch Highlights from our TARATALK Interview with Cynthia Hipwell 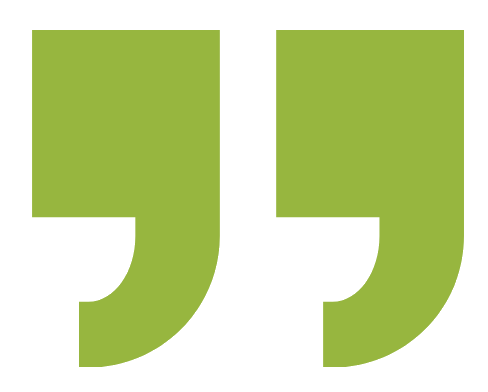 “When a colleague heard about my [innovation mindset] course, he said to me ‘You can’t teach people about innovation. People are innovative, or they’re not,'” recalls Cynthia. “It took me aback, but it made me think more deeply about it and to reflect on what we had done when I was at Seagate and why that had worked.”

The less is more approach is key to developing an innovation mindset for careers in STEM.

At Seagate, Cynthia and her team were tasked with developing the technology behind key assisted magnetic recording, which she describes as a “radically new recording technology based on completely new physics.” The company wanted to quickly get it out in the world, and Cynthia was asked to figure out how her team could develop faster prototypes by reducing the learning cycles. So how did she reduce the time-to-market by 30 percent?

“I looked at how we did our work and how we made decisions in the same way you establish lean manufacturing techniques in a factory,” explains Cynthia. “I thought of our R&D organization like we were a decision factory, and our output was the decisions we made about new technologies and whether they should go into products or not. We mapped out the process behind an idea to a decision and how long it took, so we had a metric. We discovered there were delays in our process that were slowing our learning cycles. We needed to be able to experiment but deliver.”

Cynthia also put a limit on the number of new ideas the team could generate—and while that may seem counterintuitive—it led to a better product. She likens it to the factory’s optimization processes, where you produce less if you overload a factory. The same thing happens when you overload your team with too many ideas.

How can an innovation mindset help you thrive in a new role?

When Cynthia transitioned from industry to academia three years ago, she says the learning curve was steep, likening it to drinking from a fire hose. Her new challenge was to teach entrepreneurship in nano energy systems, and that required developing courses that taught the innovation mindset and agile technology leadership skills.

So how did she transition into a new role without drowning?

“Be open to change,” says Cynthia. “Don’t be afraid to say yes to new challenges, especially if they will stretch you.”

“Once you land that new role, take advantage of your fresh perspective because it has a shelf life, and soon you will be assimilated. “You must observe what’s of value to the organization,” adds Cynthia.

“Meet as many people as you can and ask as many questions as you can,” advises Cynthia. “Don’t be afraid to have a different perspective because that’s one of the values that you bring as a new person to an organization. But don’t think you have all the answers! That won’t win you too many friends.”

“It’s not just about taking in what you see; you have to reflect on what it means and how you might be able to contribute in a meaningful way. “In class, we teach something called meta-cognition,” explains Cynthia. “It’s thinking about how you think to ensure you’re being very purposeful about what you’re observing, the questions you’re asking, and the conclusions you’re making.”

“An innovation mindset requires discipline,” notes Cynthia. “You have to be true to yourself about what the data are really telling you and then be willing to adapt to new directions. You have to think big and act fast.”

Serial Innovators: How Individuals Create and Deliver Breakthrough Innovations in Mature Firms, by Abbie Griffin and colleagues. “I love this book,” says Cynthia. “It talks about the processes that people can use for breakthrough innovation.”

Gotara! Join our global career growth and advice platform and ask our top STEM leaders like Cynthia for other innovation mindset strategies and tips for transitioning into a new role. 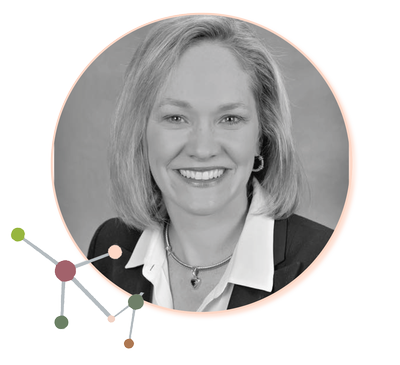 Cynthia Hipwell’s fascination with all things nano began when she was in Grade 4 and discovered atoms. “Learning how these little structures influenced what stuff was like, fascinated me,” she says with a smile. “I read everything I could about them and decided then that I was going to be a nuclear physicist. If I had known more, what I probably wanted to be was an electronic material scientist. But it’s too late now, I already have my PhD in mechanical engineering, but I did end up in this nano space.”

Cynthia’s career path—a reflection of her innovative prowess—was influenced by several key mentors, starting with her science teachers in high school, a professor in the engineering school at Rice University who encouraged her to do graduate work and finally, her graduate advisor at Berkeley who had big dreams for his students.

Chang-Lin Tien came to Berkeley from Taiwan in the ’60s when there was a lot of discrimination, so he was always an advocate for women and minorities.

Why she left the academic world and went to industry

Cynthia says she initially chose the industry route because she enjoyed the technical work she did in the labs, the experiments and the research. She wasn’t ready to be the one spending her time raising money while grad students were having fun doing the research.

“I also liked the idea of working with a team towards a common goal and about our work getting out into the world more quickly and seeing its impact,” adds Cynthia. “At Seagate, I had the great opportunity to do science at a fast pace and be able to say to my mom and dad that when they went into a store and saw a disk drive, I had made something in it. That was pretty cool.”

What brought her back to academia?

After 19 years at Seagate Technology, an electronic storage company, and two years as vice president of engineering at Bühler, Inc., a food and materials processing company, Cynthia transitioned to academia as a noted researcher in nanoscale energy transport and tribology of small-scale devices.

Her return to academia happened shortly after she was elected to the National Academy of Engineering, and a former Seagate colleague who was department head at Texas A&M came a-courting.

“I didn’t know that when they ask you to give a talk, it’s a sneaky way to recruit you to their organization,” laughs Cynthia. “I was invited to be part of their new professor practice program and to run the INVENT Lab to help the university commercialize some of the faculty’s work. I had seen where science could have an impact. I saw there was a place for me to make a difference.” 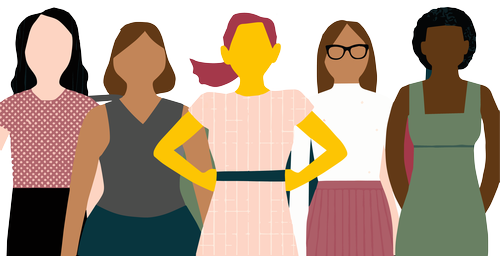 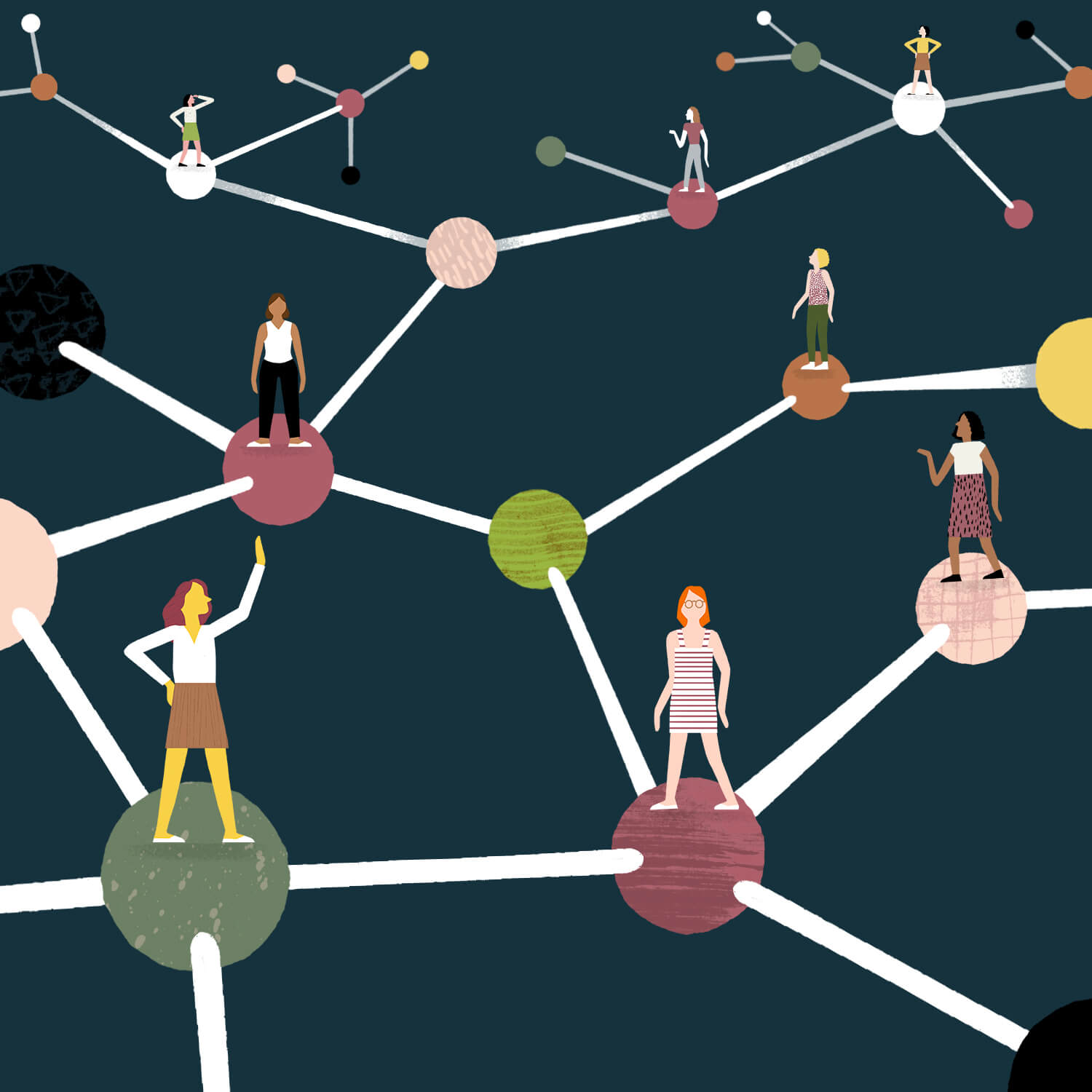